Many owners of Philips HUE smart lighting systems are variously confused, annoyed or angry, and with good reason, because Philips hasn’t been consistent in its statements about HUE support for third-party (non-Philips) bulbs.

In January of this year Philips promised its dedication to an open smart lighting platform and support for third-party bulbs, and its HUE 1.0 system did indeed offer that support. 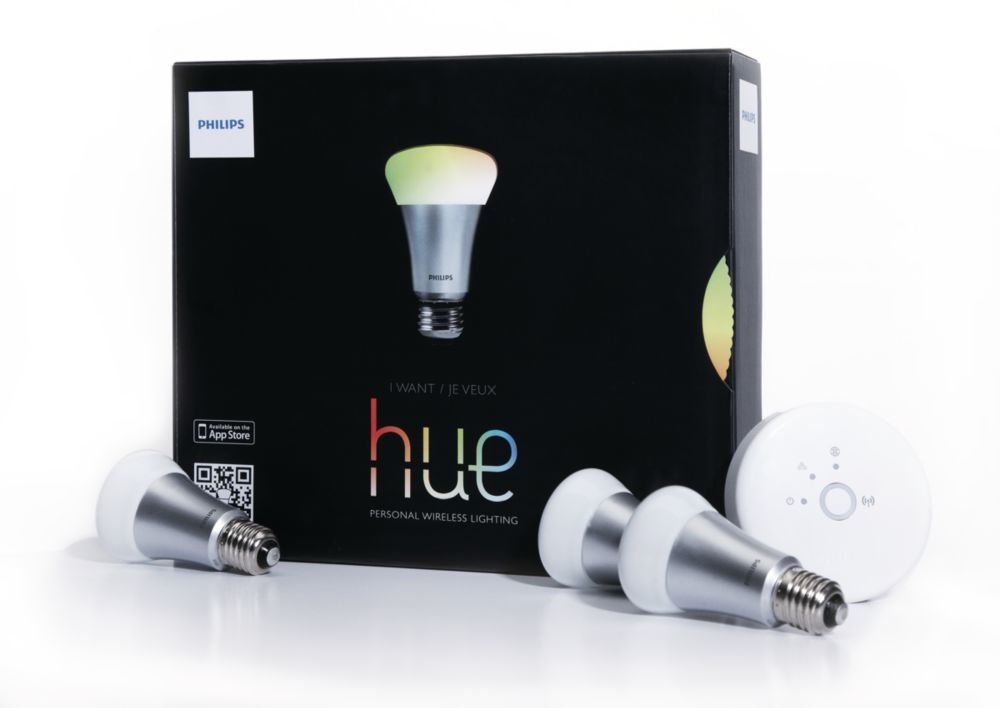 When Echo control for HUE came online in May of this year, consumers flocked to the HUE 1.0 system and loved its support for the less costly, 3rd party bulbs. 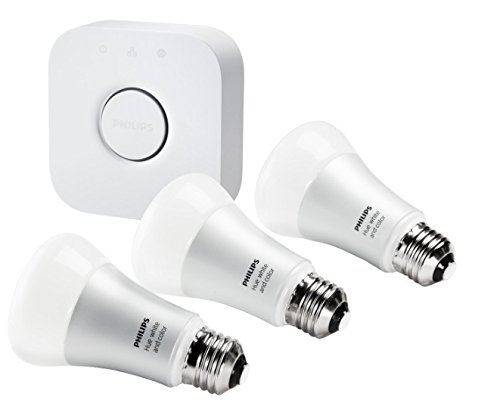 In November, meaning just last month, Philips started rolling out a firmware update to HUE 1.0 hubs that removed support for 3rd party bulbs from those systems as well—again, without warning HUE 1.0 owners about the change. Philips warned developers about it, but not consumers. If consumers chose to update their 1.0 systems or were forced to do so due to a system reset, that system would no longer recognize their 3rd party bulbs. A LOT of consumer complaints, questions and confusion followed.

On Monday of this week Philips finally issued a statement confirming support for 3rd party bulbs had been pulled in the new firmware*. They also stated plans for a new “Friends of HUE” certification program that would eventually enable support for 3rd party bulbs, but only for those from manufacturers who chose to participate in the Friends of HUE certification program and process. Philips said this choice was based on a desire to improve quality control / customer experience, and eliminate problems with 3rd party product integration they’d been aware of for “years”. Philips also stated the change should only impact a small number of HUE owners. A LOT of consumer complaints, questions and confusion followed.

*Philips later retracted this statement and removed it, but a screen grab of it is available on Home Assistant IO.

TODAY Philips reversed itself, and issued a new statement** saying a software update to restore 3rd party bulb support is on the way, but no specific release date was given. In the statement Philips also said, “We underestimated the impact this would have upon the small number of our customers who currently use uncertified lights from other brands in the Philips Hue system.”

**Since I can’t be sure Philips won’t remove this statement at some point in the future also, I’ve got my own screengrab of it as of 12/16/15, here (pdf format).

Did You Know Philips Has Spun Off Its Lighting Division?
In October of this year, Philips announced its decision to spin off its lighting business into a separate, independent division, but this doesn’t appear to be a move toward selling or liquidating that division. As reported by CNET:

Nevertheless, if this HUE 2.0 debacle is the new division’s opening move, I’m not sure it bodes well for HUE customer support going forward.

I Know I’ve Been Banging the LIFX Drum A Lot, But…
This is the kind of stuff that makes me very glad I was too cheap to shell out for a HUE starter system. Cost wasn’t my only reason, I also didn’t like the idea of having to wedge yet another piece of hardware onto my network. LIFX bulbs are both hub-less and Echo compatible. The fact that they’re less expensive than HUE bulbs is just the icing on the cake for me.

SmartThings is another less expensive smart lighting solution than HUE but there’s still the SmartThings hub to buy and customer reviews for this system are pretty mixed. Many owners complain of problems with reliability and responsiveness from day to day, with reliability seeming to go down with each passing week. Having seen how this HUE thing played out I’d be more leery than ever of having to rely on a middleman piece of hardware that’s subject to future software patches and upgrades anyway.

Some will say there’s firmware in my LIFX bulbs and it could be updated at some point too, and that’s absolutely true. But given that there’s no hub or 3rd party bulb integration happening with LIFX, I don’t have to worry about future updates causing problems for me in those areas. Even in a worst-case scenario, where for some reason a future update makes my bulbs incompatible with the Echo, my router, or some other part of my system, at least I’m only out what I paid for my two bulbs: about 1/4 the cost of the HUE starter kit and 1/2 the cost of the SmartThings hub + 2 GE Link bulbs.

For me, the bottom line here is that Philips treated its most valuable customers, the early adopters, very badly throughout this situation. Those customers invested hundreds to thousands of dollars each in Philips HUE, yet Philips treated them like so much expendable, collateral damage as it forged ahead with its own business plans. For that reason alone, I would never invest in a HUE system.

If you’re looking for a little something for the music and tech lover, the IPX7 100% Waterproof & Dust-proof Floating Bluetooth Shower Speaker is listed on Amazon as currently in-stock and available for delivery by Christmas. It has a 4.5/5 star average rating across over 80 reviews and is currently (as of 12/16/15) priced at $29.99, with Prime shipping eligibility. 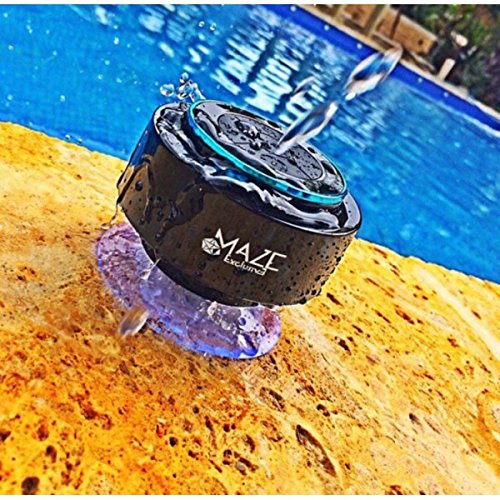