Post Updated: 7/25/18 – As an Amazon Prime subscriber, you’ve spent hours collecting and curating LOTS of those sweet, sweet Prime Music tracks. And why not, when they’re totally free to you?

But one day, weeks or months later, it seems like certain tracks are missing from your collection. Some of your playlists seem a little shorter than they used to be, and certain songs never seem to come up in the rotation anymore. So you go check your music library, and sure enough: THEY’RE GONE!

Prime Music & Streaming Radio Catalogs Are Subject To Change At Any Time
Streaming music/radio services like Amazon Prime Music, Pandora and the like have contracts with music companies to allow for live streaming of music tracks covered by those contracts.

Sometimes the contracts specify that certain tracks, albums or artists will only be made available for streaming for a limited time, and on the agreed-upon expiration date (which is typically not shared with consumers or subscribers) the limited-time music will no longer be available in the free streaming catalog. 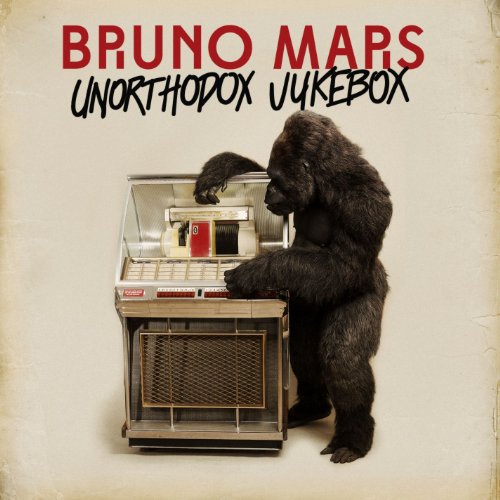 Whatever the case, music made available under Prime Music is subject to change at any time.

This is why it’s not safe to rely on Prime Music, or any other free music streaming service, to always, reliably, have all the music you want available.

I tend to think of Prime Music as a try-before-I-buy opportunity. It gives me a chance to hear full albums and tracks I might not even consider if I had to buy all of them first. It introduces me to new artists, too. But I don’t spend much time collecting and curating it, because I know it can, and probably will, vanish eventually.