Today I’m sharing some Stupid Alexa Tricks readers have sent in, plus some information about the new Sleep Timers feature and the new Philips Hue Bridge, version 2.0. I’ve shared some of these Stupid Alexa Tricks before, but new readers are coming to the site every day and I certainly don’t want to discourage anyone from contributing!

Say the wake word followed by:

My name is Inigo Montoya.
– contributed by Douglas Lonngren

Who’s the fairest one of all?
– contributed by @Leigha

Cheer me up. (multiple responses)
– contributed by Philip Ratzsch

Tell me a Donald Trump joke.

Tell me a Hillary Clinton joke.

Sleep Timers
By now you’ve probably heard about the new sleep timers feature, but just in case you missed Amazon’s email about it, here’s the scoop.

You can start any playlist (Prime or not), artist, genre, album, podcast or even audiobook you like, then once it’s begun to play say the wake word followed by:

When time’s up, Alexa will turn off whatever was playing. There’s no alarm buzzer or beep that might rouse you again, either.

If you’re looking for some sleep timer music to try, all of these are currently FREE to “buy” in Amazon’s Digital Music Store: 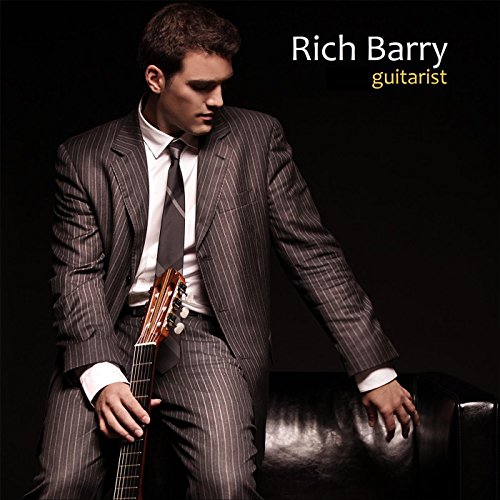 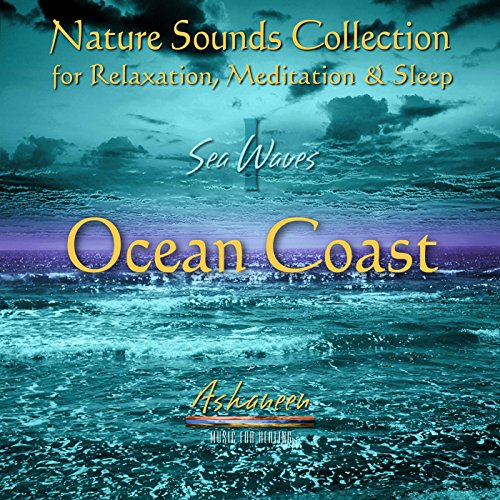 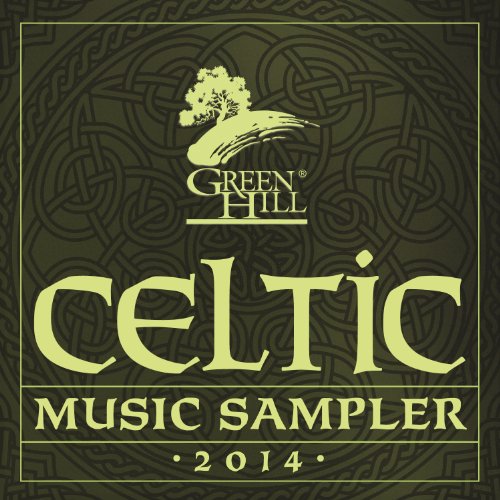 Philips Hue Bridge v2.0 Not Yet Compatible With Echo/Alexa
Finally, since I’m seeing this question all around the discussion boards I frequent I figured I’d call Amazon about it.

Per Amazon’s Echo/Alexa support staff, Echo and Alexa are not yet compatible with the brand-new Philips Hue Bridge version 2. This item was only recently released by Philips, and it’s had a significant enough redesign that some programming changes will be needed on the Amazon Echo/Alexa side to support it. 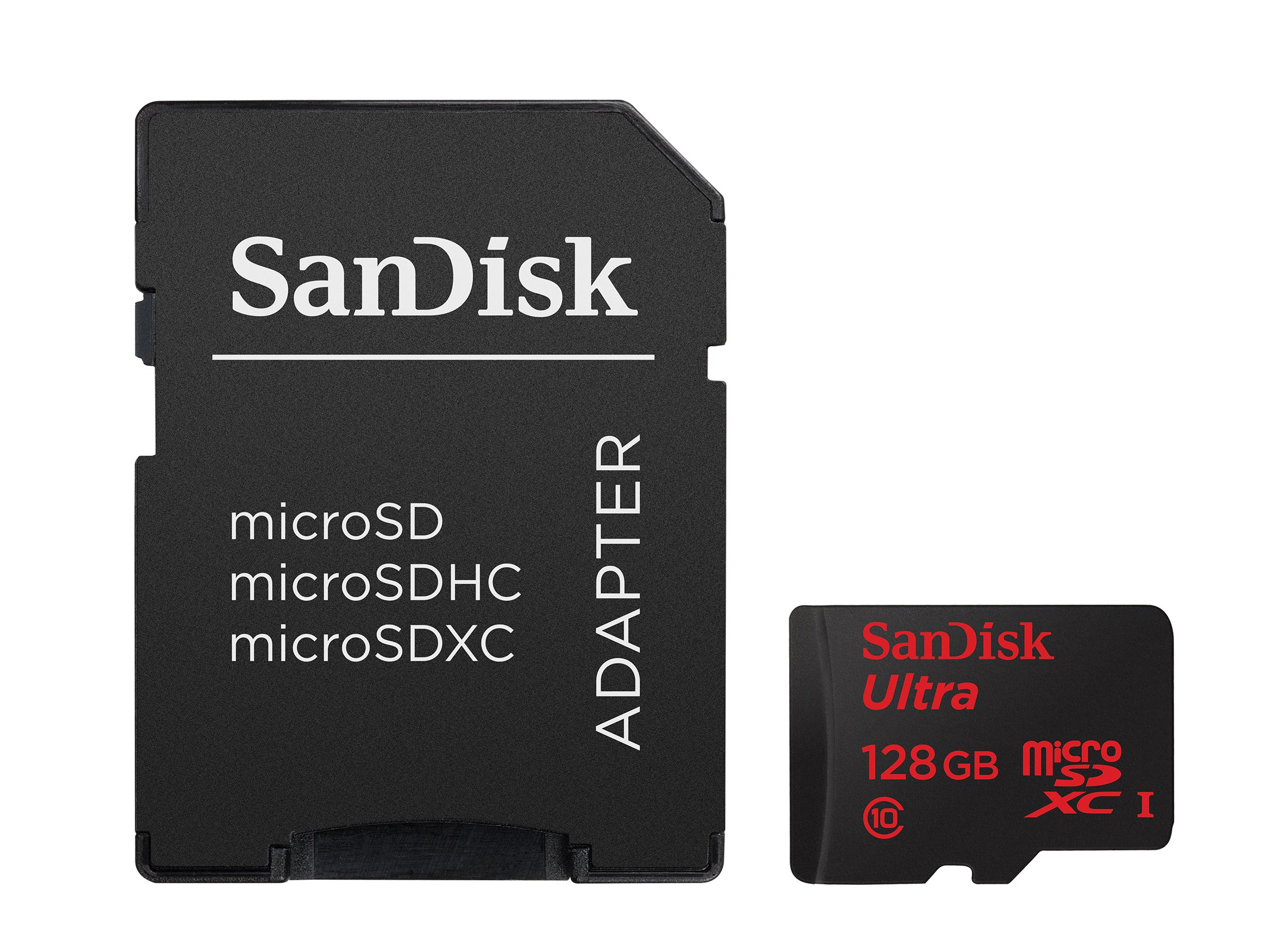