Post updated 3/31/19 –  Note that this post was originally written when Echo was the only available Alexa device, but its content is applicable to other Alexa devices as well. Many Alexa device owners report audio problems from time to time, and there are many possible reasons for it. I can’t guarantee you’ll find the solution you need here, but hopefully these troubleshooting steps will help more than a few.

Here are some troubleshooting steps to try, roughly in ascending order of hassle factor.

1. Try unplugging the device, waiting a full minute, then plugging it back in.
Sometimes the easiest solution proves to be the right one. As with any tech device, an Echo that’s acting funky can often be straightened out with a hard reboot.

2. Look for sources of WiFi interference.
Certain kinds of wireless devices running on certain bandwidths can cause WiFi interference and even temporary dropouts, as can microwave ovens and some other household devices/appliances. A nearby neighbor’s WiFi network can also cause interference. 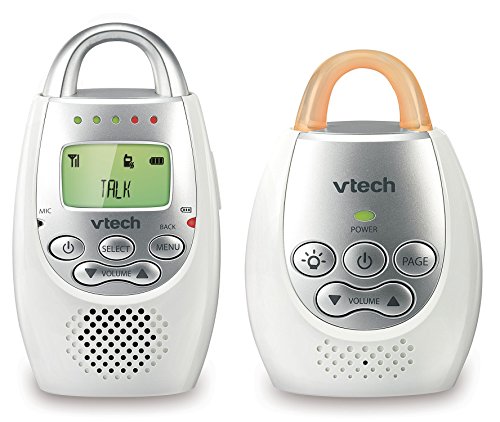 A cordless phone, baby monitor, wireless digital camera/security device, wireless game controller(s), tablet or laptop that’s connected to WiFi and in use in the near vicinity of your Echo could be your culprit. Even a high-end, programmable television remote control can cause problems when it’s in use. An Echo in the kitchen may be affected by your microwave, too.

If you suspect WiFi interference may be the problem, try relocating your Echo to a place where other wireless devices and household appliances aren’t likely to be in use nearby. If your home isn’t large enough to reasonably avoid interference at all times, try to limit use of other wireless/WiFi devices when playing back audio on the Echo.

See Six Things That Block Your Wi-Fi, and How to Fix Them on PC World for more details about identifying and troubleshooting WiFi interference problems.

3. Look for sources of high demand on your local WiFi network.
Your available bandwidth is limited, and if others in your household are already taxing your WiFi network with tasks like real-time online gaming (e.g., MMORPG games), streaming video, uploading or downloading large files, resources available to your Echo and other network devices can plummet. This can cause temporary slowdowns and even total loss of WiFi availability to additional devices.

4. Check your router and overall signal strength.
Check the WiFi signal strength indicators on your other devices, like laptops, tablets and video streaming devices. If you’ve only got two bars out of a possible five illuminated on devices in the same room as your Echo, your network signal strength is poor in that location. In that case, try moving the Echo closer to the router.

If your WiFi signal strength is poor throughout your network, regardless of the wireless devices’ location, it could be a router problem.

First, try resetting your router. There should be an easily-accessible button for this on the router, though its location will vary from model to model. Note that the reset will temporarily disconnect your WiFi connections, so check to ensure no one on the network is doing anything critical before doing the reset.

If there’s no change with the reset, try rebooting the router. This means powering it completely down, waiting a minimum of one full minute, and then powering it back on. Again, this will cause a temporary loss of WiFi connectivity.

Still no improvement? Contact your broadband service provider to get some further diagnostics and assistance. Bear in mind, it’s possible that through the gradual addition of more and more WiFi-connected devices, you’ve simply reached the performance limit of your current broadband plan and may need to upgrade. 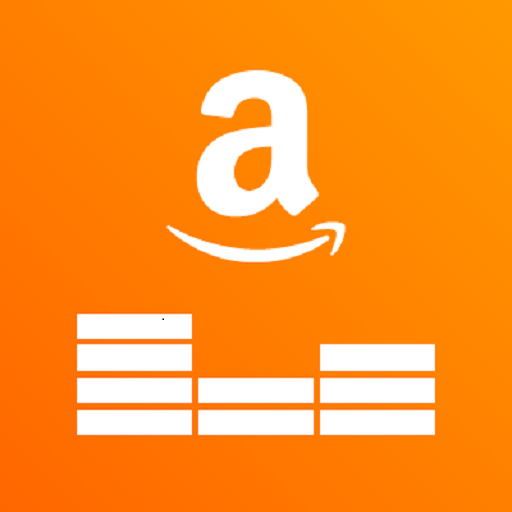 5. Verify the source of the audio isn’t the problem.
It’s possible that there’s a technical issue with the source of your audio, not the Echo itself.

Try streaming the same audio on a different device; if it’s a little wonky on the other device as well, then you know it’s not your Echo’s fault. Similarly, try streaming different audio on the Echo: if your problem is with IHeartRadio playback, try playing something from TuneIn or your Amazon Music Library, for example. Audio that plays flawlessly from a different source also indicates it’s an audio source problem, not an Echo problem.

Note: I migrated away from iTunes into Amazon Music Library long ago, and from time to time there are glitches with that service: certain tracks won’t play, certain tracks skip/stutter, and certain tracks only get partial playback. It’s an intermittent problem and doesn’t always affect the same tracks though, so I just chalk it up to temporary technical difficulties (possibly related to temporary spikes in demand or signal interference on my WiFi network) and skip any tracks that are causing problems. However, many Echo owners are new to Amazon Music Library / Prime Music and might be caught off guard by these temporary glitches. If what I describe here sounds like what you’re experiencing, and it’s an intermittent rather than constant problem, it’s mostly likely not an Echo problem. 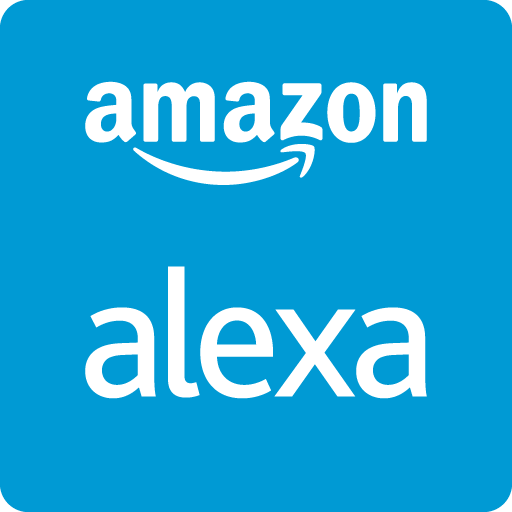 6. When no other possible cause stands out, report the problem to Amazon.
With so many different people connecting their Echos to so many different types of routers, and using the services of so many different broadband providers, it’s inevitable that from time to time there will be legitimate compatibility problems between the Echo’s firmware and those other routers and services. In order to resolve compatibility issues Amazon must first know about them, so it’s important to report them.

You can do this through the usual Amazon Help/Support methods or via the Alexa mobile app.