Today’s post was submitted by Echo owner Yancey Grantham, who’s obviously been spending a lot of time experimenting with his Echo! In this guest post, Yancey digs into the Echo’s voice recognition interface: what works, what doesn’t, and some surprising things to try that you may not have thought of yourself yet. Note that many of the radio station and program references here are outside the U.S.—but since Echo uses streaming radio, you can still access them from around the globe.

Keywords to use: Play – Station – Radio 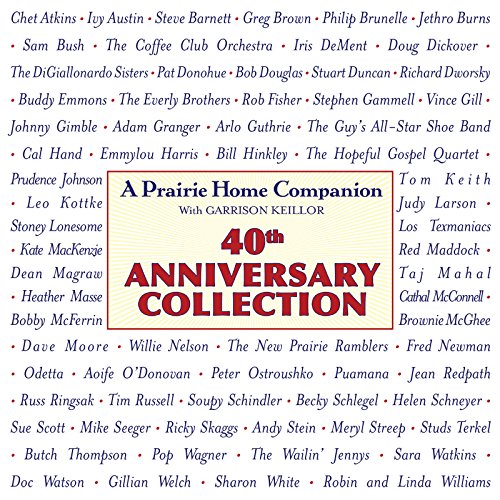 Love To Laugh?
Amazon is always updating their software so things will change. Saying “play comedy” used to start a comedy playlist but now it doesn’t.

Here are some specific shows you can ask for to enjoy some comedy:
Comedy 800 – Down Home Funny – Comedy Break – 24/7 Comedy – All-Time Comedy – Elvis Duran Replay Channel – The Kane Show Replay Channel – Mojo in the Morning

Echo Editor’s Note: If you have a favorite comedy podcast, try asking Alexa to play it for you. Not all comedy podcasts will be available, as there are many that charge by the episode after the initial airing (like Marc Maron’s WTF podcast). But it doesn’t hurt to try; this morning I asked, “Alexa: play Adam Carolla podcast” and Alexa responded, “Playing the most recent episode from The Adam Carolla Show podcast on TuneIn” and started playing it. I assume you could request a specific episode number too, if you know it, and if you’ve subscribed to a given premium podcast from within one of the Echo’s supported streaming services you would be able to access it through the Echo. 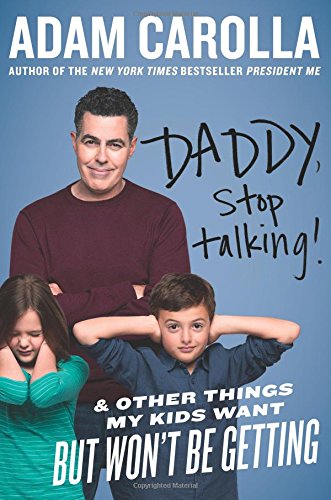 College Radio
To get these college stations to play you have to add the “iHeart” keyword. And it just sounds so natural to add the “radio” after it so I do: “Alexa, play WASU on iHeart Radio.”

To get the most out of your Echo’s streaming radio functionality, spend some time playing on the web sites for iHeart Radio, TuneIn and Pandora.

Today’s post is brought to you by Amazon’s One Day Only Daily Deal: up to 38% off on select WeMo smart home electronic devices to use with your Echo. This offer is good today, 7/6/15 only, so if you’ve been thinking about giving WeMo devices a try but have been waiting for a sale, now’s your chance! 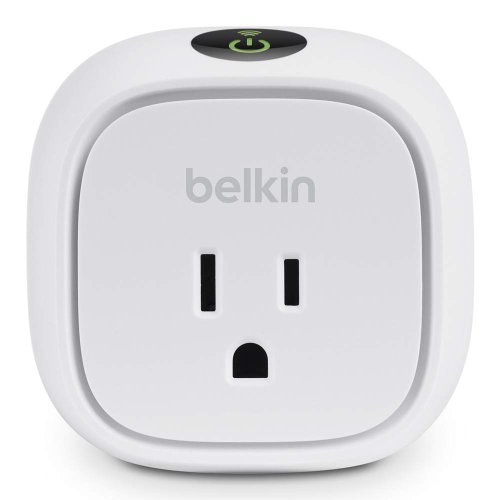