On 6/25/15 Amazon announced it had earmarked $100M in grant funds to be awarded to companies looking to hook their existing hardware and technologies into the Echo-verse. Amazon is doing this because it wants the Amazon Echo to become the dominant smart home technology, by making it play nice with as many different, popular consumer devices and technologies as possible.

Yesterday, the news broke that one of those grants has gone to Garageio, to make Echo connectivity to the smart garage door opener a reality. 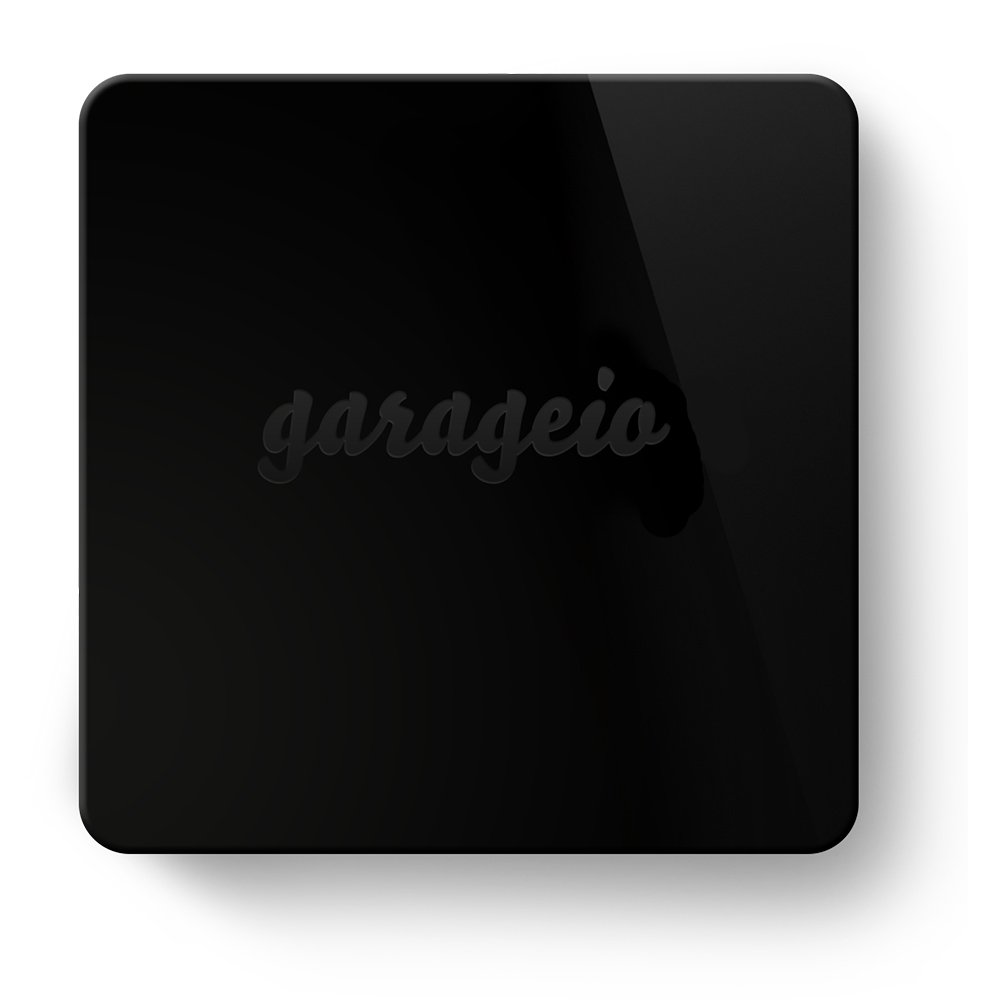 In the past Garageio maker Alottazs Labs LLC has had to rely on crowdfunding campaigns to support its ongoing development of the little smart box that can control existing motorized garage door openers, but Amazon has clearly given the startup its vote of confidence—along with some cash and direct access to Amazon’s own Echo engineers.

No target date for Echo/Garageio connectivity has yet been announced, but given how far Garageio has come just in the one year since launch, I’d be surprised if it’s not a fait accompli by fall. In the meantime, Garageio can be controlled via a smartphone app. 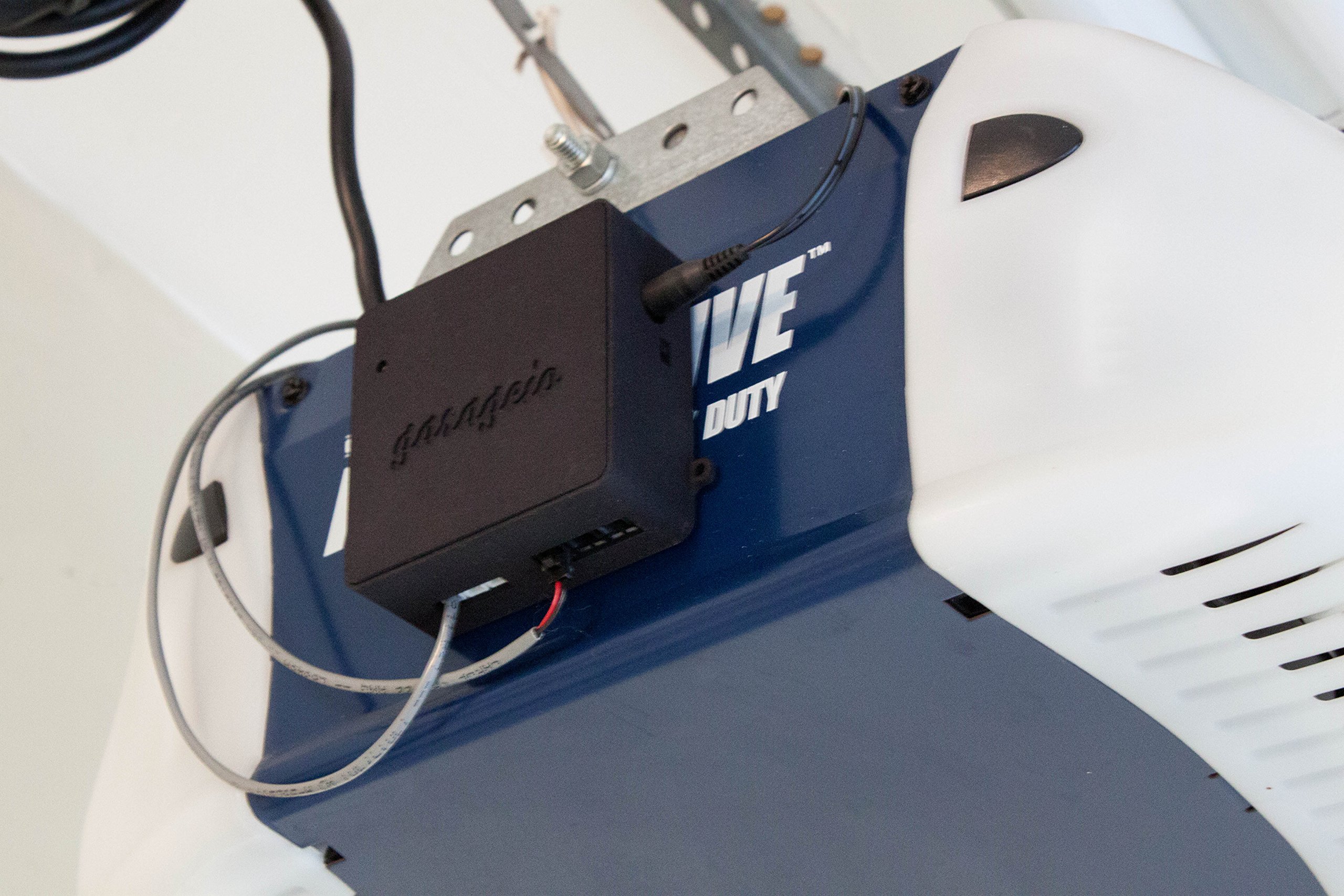 The Garageio device is available in models to control one door, two doors or three doors.

Click here to read more about the deal on Columbus Business First.

Today’s post is brought to you by the Toshiba Satellite C55-C5240 15.6 Inch Laptop (Intel Core i5, 8GB, 1 TB, Black). Toshiba Satellite has long been my go-to brand for reliable, workhorse laptops, and in fact I’m writing this post on a Toshiba Satellite laptop right now! The one pictured below is a more recent model than mine, with a 1-terabyte hard drive and 8GB of RAM. With Bluetooth connectivity, an HDMI port, USB 3.0, and its DVD Super-Multi drive, the fact that it’s currently (as of 7/1/15) on sale for 25% off is just the icing on the cake! 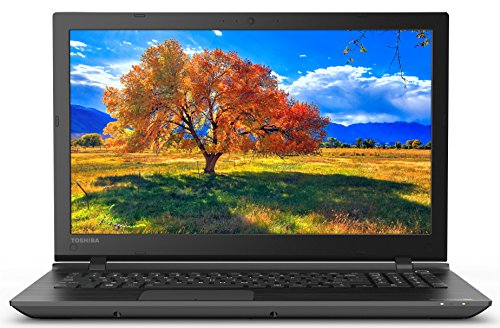