Now that the Amazon Echo is available for anyone to order (as of this writing, with a ship date of 7/17/15) and the software development kit has been opened up to any and all developers, Echo owners and purchasers are wondering what’s next for the Echo.

I know from looking at my site statistics that a few sharp-eyed Love My Echo visitors have noticed a new link up there in the ‘ol LME menu bar: Skills. It’s no secret that I and other developers have been creating Echo apps and submitting them to Amazon’s certification team for weeks, but Amazon has not yet announced any official launch date for making our Echo apps available to Echo owners.

However, now that so much of the cat is out of the bag and Amazon’s certification team didn’t seem to have any problem with my putting my Skills page up for testing purposes, I can tell you a bit more about where things stand.

What’s Up With The Apps vs. Skills Thing?
This one has all of us early devs scratching our heads, too. Initially all the documentation and communications coming from Amazon referenced “Echo apps”, which seemed to make sense. So we all got to work on creating and testing Echo apps.

Then, on 6/25/15, when Amazon opened up the developer portal to the general public, everything was suddenly re-branded. Now all the documentation and communications refer to “Alexa Skills” instead of Echo apps. Some have theorized this was done to support Amazon’s “ASK” marketing materials for the Echo, since they can now refer to the Alexa Skills Kit (ASK) instead of the Alexa App Kit (AAK), as it had been known previously.

So, long story short: an Alexa Skill is just another name for an Echo App. 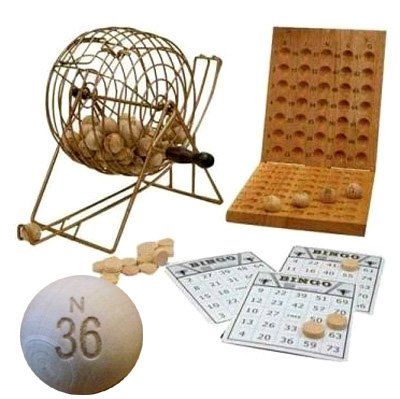 What Kind Of Apps/Skills Are Devs Working On?
Most of us aren’t sharing information about our work with one another because first, we don’t want to give any other devs ideas they haven’t had already and secondly, since this development environment is so new to all of us, no one wants to count his or her chickens until they’ve hatched—meaning, we don’t want talk about stuff we’re working on until it’s been certified by Amazon and will definitely be made available to Echo owners.

Based on the discussions I’m seeing over at the developers’ discussion board on Amazon, I get the impression that most developers who post there are working on getting the Echo to hook into other devices or pull information from pre-existing websites. There are also quite a few who are getting their own personal Echos to control various devices in their own homes, but doing it in a way that requires a lot of technical know-how and doesn’t easily translate to the average consumer’s Echo.

As for me, I’m primarily working on things I’m calling “Echo Toys”. These are self-contained little programs that don’t hook into any outside devices, web sites, databases or web services.

My Skills page gives it away, so I may as well spill the beans: one of the things I’m working on is a Bingo game for the Echo. I didn’t intend to reveal this so soon, since it’s still in development, but Amazon’s team wants to be able to walk through the exact experience the Echo owner would have when testing our apps/skills and since the user is directed to that page if Bingo cards are needed, I’ve had to make it available for Amazon’s certification testers.

I’ve also already submitted a fortune teller ball -type app called Crystal Ball, and something called Focus Word that gives the user a focus word and brief, inspirational message about the word that can be used in meditation or as a touchstone throughout the day.

Over at the Seattle Academy for high schoolers, teens are creating all kinds of apps/skills for the Echo. You can see them demonstrated in a series of YouTube videos here, but it remains to be seen how many of these will eventually make it to an Echo near you because the kids are doing this as a learning exercise, and in some cases there are issues of intellectual property rights to be decided. Still, the videos give a pretty good idea of the Echo’s potential.

Here’s a video demo of one of those hobbyist dev’s accomplishments with the Echo. Very cool, but also too complex to easily port over as a simple consumer app/skill:

For Now, All Apps/Skills Are Free
Along with all the other announcements that came on 6/25/15, there was one on the developer discussion board Knowledge Base forum saying that there is not currently any way for developers to monetize their Echo apps/skills, for now all skills will be free. There was a reference to a possible future in-app purchase option, but that has yet to be finalized.

Your first reaction to this news is probably, “Great! When Amazon finally starts releasing new stuff developers have created for the Echo, I won’t have to pay for any of it!” But the flip side of that coin is this: many developers are holding back on their work until/unless the option to charge for that work is hammered out.

Don’t be too quick to judge, or to accuse the developers of being moneygrubbing jerks; I myself have already invested over $500 of my own money and pretty much every weekend since mid-April (when I first got the opportunity to become an independent Echo developer) working on Echo development. Four days ago I learned I may never see any return on that investment.

Only Amazon knows for certain what its long-range plans are, but most devs are theorizing that some kind of monetized apps/skills store will happen. As for me, until then I’ll most likely just finish up the apps/skills I’ve already got in the pipeline and then I’ll sit tight, waiting to see what Amazon’s next move will be.

This post is brought to you by the WD My Cloud EX2 4 TB: Pre-configured Network Attached Storage featuring WD Red Drives home server, which can be used as a network or cloud storage solution. This 4/5 star rated, 4 Terabyte server is currently priced at $347.65 and is eligible for free Prime shipping. From Western Digital: a trusted name in memory and network tech for decades. 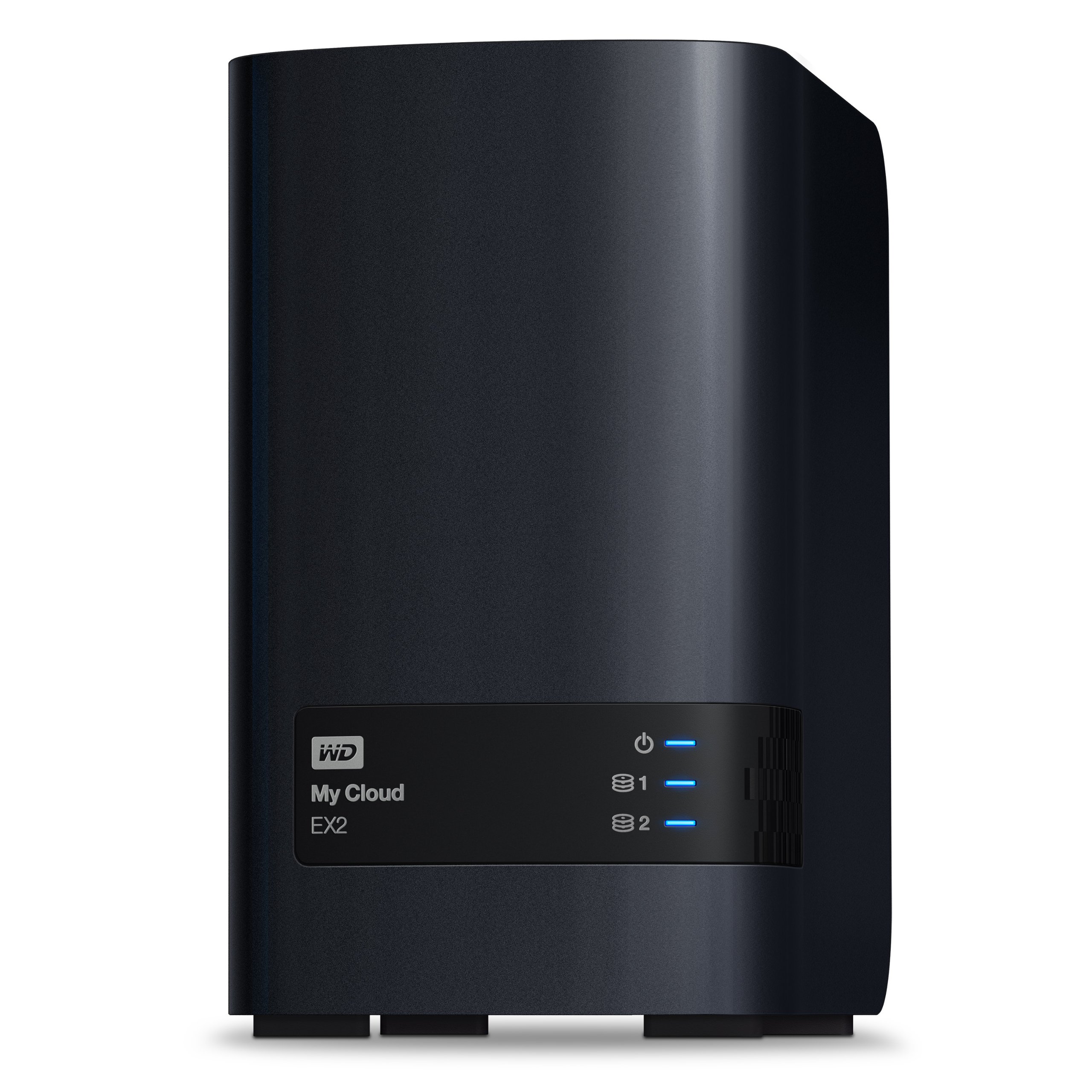